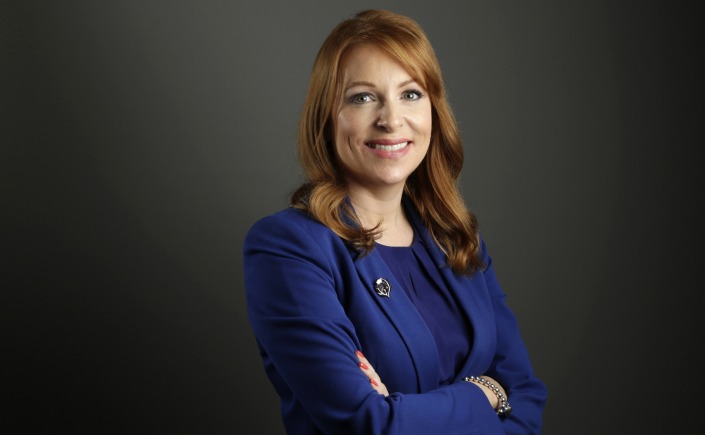 SNP DELIVERING FOR THE CAPITAL WHILE WESTMINSTER IN CHAOS

Ash Denham MSP has voted in favour of the Climate Change Bill, meaning that Scotland will now have the most ambitious statutory targets in the world and its contribution to climate change will end, definitively, within a generation.

The landmark legislation commits Scotland to becoming a net-zero society by 2045 – five years before the rest of the UK and in line with the advice from the UK Committee on Climate Change.

The Scottish Government also adopted an ambitious new target to reduce emissions by 75% by 2030 – the toughest statutory target of any country in the world.

“Scotland is rightly recognised as a world-leader in tackling climate change – we were one of the first countries to declare a climate emergency, and the SNP is now leading by example by committing to achieve net-zero greenhouse gas emissions by 2045.

“Ending our contribution to climate change will enable us to grow Edinburgh’s economy and productivity, and improve the wellbeing of everyone who lives here.

“While Westminster is consumed by chaos and the Tories have abandoned any pretence of a domestic agenda, the Scottish Government is ready and willing to take necessary steps to improve people’s lives and take the action scientists tell us is necessary.

“Climate change is the biggest challenge facing humanity, and the defining political issue for all of us.

“We have a moral duty to future generations to tackle climate change now and the forthcoming Climate Change Bill delivers on that commitment.”