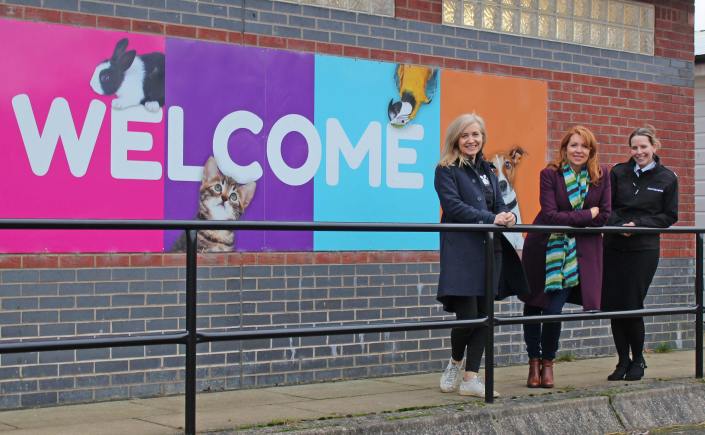 Ash Denham MSP is delighted that MSPs gave their support last week to a Bill which will see an increase in penalties for serious animal and wildlife crime offenders.

Under the Scottish Government’s Animals and Wildlife Bill, the maximum penalty for the most serious crimes will increase to five years imprisonment and the fine will be unlimited.

The Bill also gives new legal protections for service animals such as police dogs and horses, also known as ‘Finn’s Law’, named after a police dog which had to undergo several hours of surgery to save its life after being stabbed in the line of duty.

Animal welfare enforcement agencies, such as the Scottish SPCA, will also be given innovative new powers, allowing animals taken into their care to be quickly rehomed without the need for a court order.

“I’m delighted this Bill was brought forward by the Scottish Government and has been supported by MSPs from across the chamber.

“This is a landmark Bill for animal welfare in Scotland, and sends out a very strong and clear message that the consequences of abuse or cruelty towards animals, domestic or wild, are extremely serious and can lead to a long custodial sentence.

“The inclusion of Finn’s Law in this Bill recognises the important role services animals play in protecting us all in very difficult circumstances.

“I am also pleased for the Scottish SPCA, who I visited earlier this year at their Lothians Rescue Centre, who will be allowed to quickly rehome animals in their care, powers which the charity has described as “transformational”.”

The Bill’s full title is the Animals and Wildlife (Penalties, Protections and Powers) (Scotland) Bill.

An independently-chaired taskforce will start work this summer to consider whether the Scottish Society for the Prevention of Cruelty to Animals (Scottish SPCA) should be given extra powers to investigate wildlife crime, following a Scottish Government commitment on the matter during Parliament’s consideration of the Bill.